Cat has announced that their new Cat S42 smartphone is available in South Africa — a rugged smartphone that can stand up to scrubbing, submersion in water, and cleaning chemicals.

The phone is advertised as a hygienic solution for the COVID-19 era. While you can disinfect regular smartphones with isopropyl alcohol and wipes, the S42 can be repeatedly submerged and scrubbed with hot water and soap.

The S42 also has the military-grade MIL SPEC 810H rating — meaning it can handle temperatures between -30°C to 75°C  for up to 30min. It also comes with water, dust, humidity, salt, and shock resistance.

The display features thick Corning Gorilla Glass 5, while the device is housed in a rubberised TPU back-plate. 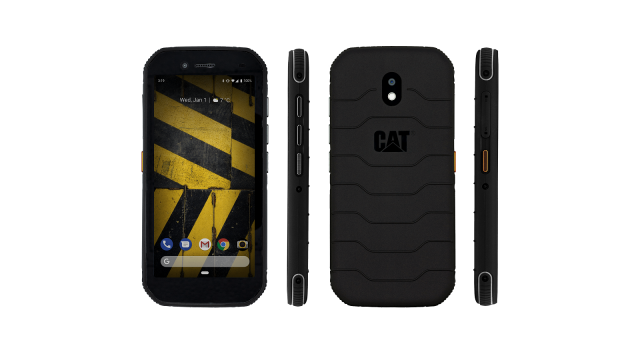 According to Cat, the smartphone doesn’t need any additional protective casing. Meanwhile, it can also withstand exposure to bleach and other detergents when being washed.

Past its rugged design, the smartphone also has a 4200mAh battery, 3GB of RAM, and a 13MP camera. It features the Android 10 operating system, with a guaranteed update to Android 11.

Other Cat S42 specs include:

The Cat S42 is currently available from Vodacom, with more retailers to follow.

The phone’s price is R7 899 on prepaid. On contract, customers can choose from plans starting at R449 per month.

View the original article at: https://memeburn.com/gearburn/2020/08/cat-s42-rugged-washable-smartphone-now-available-in-south-africa/